Dolly Parton’s Imagination Library is a book gifting program that posts a free, high-quality book every month to children from birth until they begin school.

It was inspired by Dolly Parton’s father who was unable to read and write and is a wonderful programme to inspire literacy for children in underprivileged areas. After launching in 1995, to children living in Sevier County, Tennessee where Dolly grew up, it became such a success that in 2000 a national replication effort was underway. By 2003, Dolly Parton’s Imagination Library had mailed over one million books. Now that figure has reached over 170 million books sent to children around the world. After the United States, the program launched in Canada in 2006 followed by the United Kingdom in 2007, Australia in 2013 and the Republic of Ireland in 2019.

To see the book titles for 2021 please click below 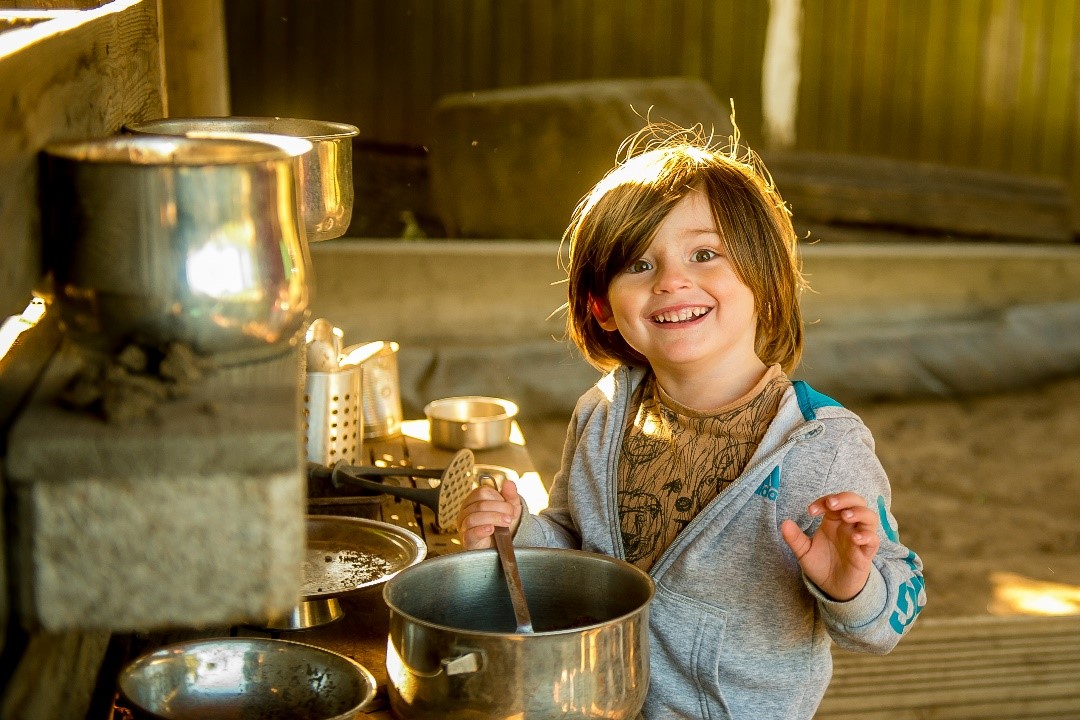 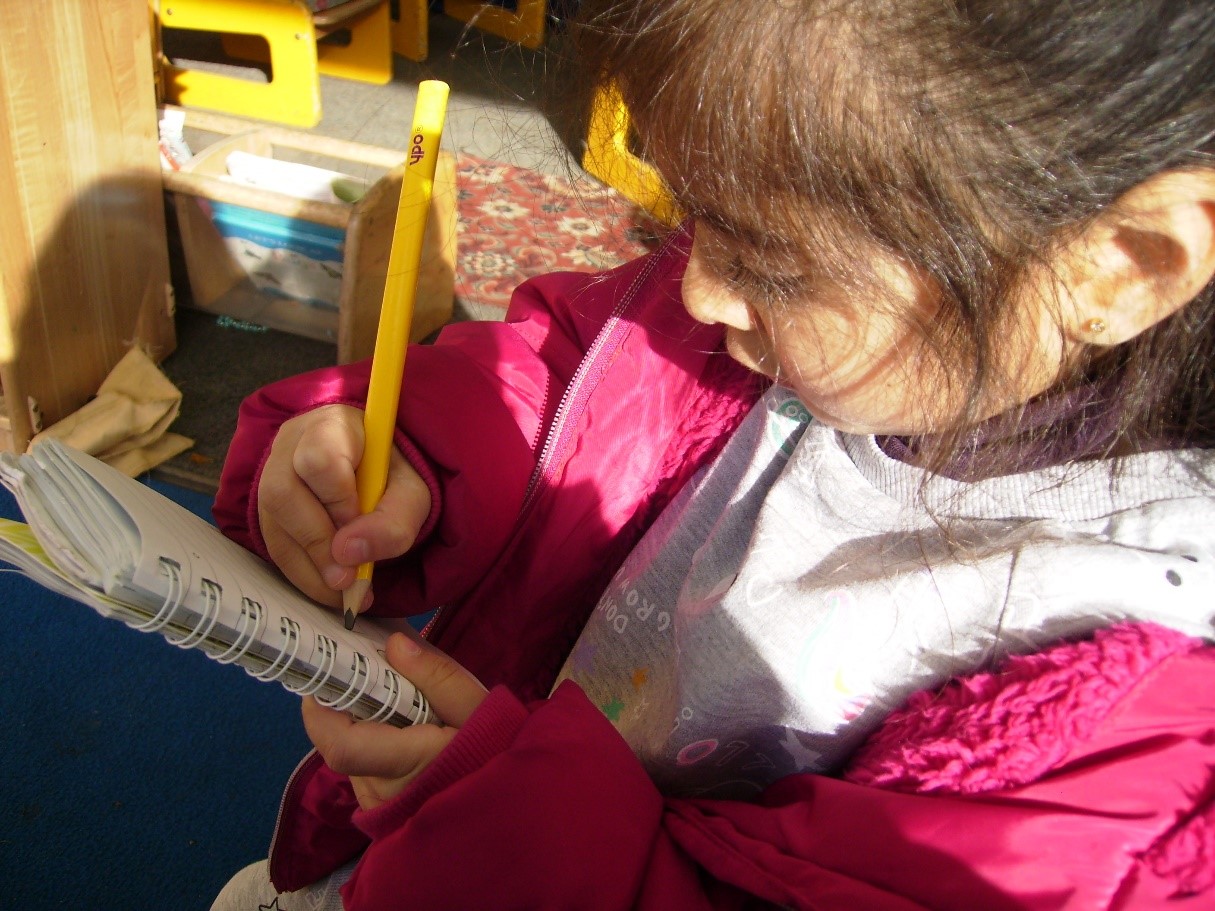